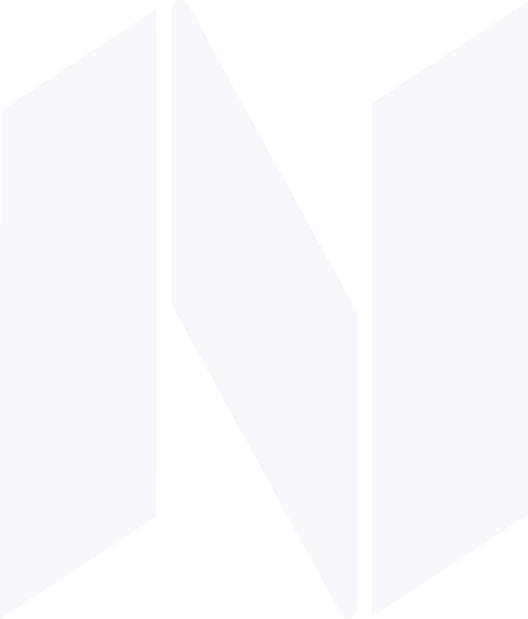 ▲ Naviworks' RealBX Video Simulation Training System. It is currently operating in the reserve forces of the four divisions of the Army, and can also implement firing sounds and recoils. Photo by Naviworks

Living Lab on the first floor of Naviworks building, a company specializing in Virtual Reality (VR) and Augmented Reality (AR) education and training in Anyang, on June 22. Each of the six employees from Naviworks is sitting in front of a monitor and demonstrating the city battle training with "RealBX," a virtual tactical training platform.

Korean K1A1 tanks, K200 armored vehicles, and fully armed soldiers, which were implemented through VR, approached the virtual buildings. A screen (monitor) the squad and platoon leaders view has appeared as well.

Without actual tanks, armored vehicles, or combatants, soldiers can train sitting in front of a computer, assuming various situations such as city battles, counter-invasive operations, special operations, military cooperation, overseas dispatch, and GP/GOP operations through VR technology. In fact, the city battle drill is a necessary exercise for the South Korean military for stabilization operations reacting to potential sudden changes in North Korea.

However, it costs billions to tens of billions won to properly build an actual city battlefield with various buildings. Even more, the lack of space to be used for training is another one of various problems the army faces. On the other hand, the army can enjoy much more added values and benefits at a much lower cost with VR technology.

Medium-to-large platform to train about 300 troops

RealBX was developed between 2012 and 2015 for IT collaboration projects between the Ministry of Science and ICT and the Ministry of Defense. It is a medium-level training platform that can train up to 300 people at once. However, it is suitable for squad-level (around 10 people) and platoon-level (around 40 people) training, considering the number of computers and the limitation of training spaces.

Training using RealBX consists of four stages. In the first stage of preparation, virtual environments such as three-dimensional topography and buildings are created and edited. Many combinations, including large buildings, barbed wire fences, and barricades can be made as well. Trams, armored vehicles, self-propelled artillery, and virtual images of soldiers could also be edited based on the training purposes.

In the second stage, various training scenarios are planned by utilizing a variety of scenario creation tools. In the third stage, training will be carried out with provided various unexpected situations. In the last four stages, virtual training will be completed through post-complementary reviews that review the results to analyze and evaluate the training contents. Jun-hee Won, CEO of Naviworks, said about RealBX, "It can be applied to the South Korean military's simulated scientific training system by replacing the foreign-made simulation engine which some military units have introduced and been using." Furthermore, this technology can be used to train in advance by learning topography before entering the Army's Korea Combat Training Center (KCTC), which is currently expanded to the brigade level.

In addition, RealBX has a video simulation shooting training system that allows indoor shooting training for virtual enemy forces appearing on the screen. It detects the behavior of the training staff with sensors and recognizes shooting positions such as lying-down, sitting-down, and standing shooting. The system is useful for reserve forces to conduct anti-penetration drills since it can make sounds and detect recoil like a real gun shooting. It has currently been introduced and operated by reserve forces of four divisions of the Army.

Shooting drills were once halted when a female caddie collapsed after being hit on the head by a bullet from a nearby army unit shooting range in Damyang-gun, South Jeolla Province in last April. As the suspension period of the training became longer than expected, some commanders of the frontline unit questioned the potential problems from the ban on all shooting training for accident prevention. Video simulation training systems using VR technology can solve such problems. ▲ The U.S. Army's DSTS combatant virtual training system, which was electrified after a thorough research and development process, but ended up being halted. Photo by Army blog

Another development on the military game ‘Battle X’

Naviworks also developed a military game called Battle X based on RealBX technology. Military leaders have worried that soldiers would overuse their phones for gaming purposes, as possession of cell phones was permitted recently to all soldiers. Battle X is a "military-tailored" game that allows users to enjoy games and train shooting at the same time. Air tactical training simulators, which are already widely used by the military, are also changing. Since 2015, the Reconfigurable Tactical Training Platform(RTTP), 30 sets of which were delivered to five units under the Army Air Operations Command, can now train six models with one simulator.

That is, it can be changed from a mobile helicopter to an attack helicopter. A separate simulator was required for each type of helicopter as they can only train one of them at a time previously. The previously used simulator was introduced from abroad with the cost of 6-billion-to-20-billion won per unit.

Naviworks has also been developing training equipment with 'Head-Mounted Display (HMD)', which is currently known as a VR tool. A next-generation simulator called VRSP with HMD technology can be used to train helicopters, fighter jets, and even military tanks. Selected as an R&D project to grow as a strong global defense-related small company organized by the Defense Acquisiton Program Administration(DAPA) in 2018, Naviworks is currently developing VRSP and HMD technology in order to complete by next year.

Established in 2000, Naviworks has so far participated in about 250 military education and training projects, delivering 84.7-billion won worth of military products and services. Of the 110 executives and employees, 90 are IT engineers.

CEO emphasizes the effect of reducing the defense budget from localization of products and services. In addition to the air tactical training simulator, DIRECT C4I (command control system), which is already used in the military command system (KJCCS, etc.), is also considered as a case of budget reduction. "The DIRECT C4I project costs about 40-billion won over the past 20 years," CEO Won said. "If we use a foreign system, we need 92 billion won. The ministry was able to save about 52-billion won."

Some developed countries, including the U.S., have been trying to use VR and AR technology in the military system since the 1980s. In fact, the U.S. Army began using VR technology for education and training in the 1980s when the Defense Advanced Research Projects Agency (DARPA) developed a SIMNET (Simulator Network).

Under the virtual space linked to the simulator, various platforms such as tanks and armored vehicles, attack helicopters and air force aircraft could be described. The U.S. Army has electrified the Dismounted Soldier Training System (DSTS) in 2012 as a product of long-standing research efforts. The squad-level infantry training system was able to implement various environments such as downtown areas and jungles. The U.S. Army, however, ended up halting the DSTS project in 2016, four years after its introduction despite a lot of investment and development they had made.

This is because it was not easy to develop a training system with VR technology application. In fact, the U.S. Army has currently been developing a new private and platoon virtual training system called Soldier/Squad Virtual Trainer (S/SVT).